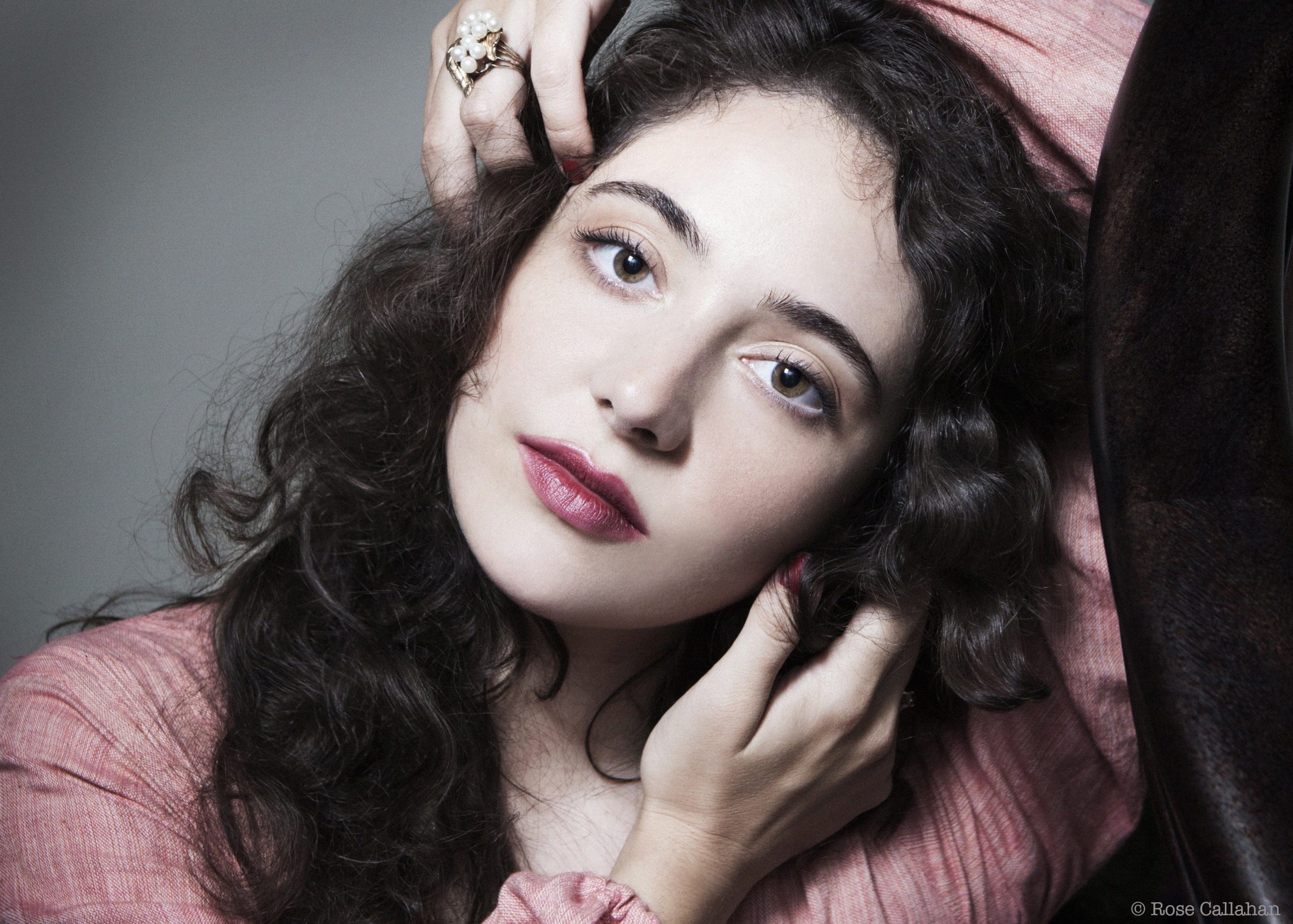 is a Brooklyn-based bandleader, singer, author, and actress. Best known for her work with the Avalon Jazz Band, she was recently included, alongside Cyrille Aimée and Cécile McLorin-Salvant, in a list of rising jazz star picks by Vanity Fair.

Named “one of the best young singers around” by the Wall Street Journal and acclaimed by the New York Times, Downbeat and other renowned publications, she performs in New York and on tour around the world. Past shows include The New Orleans Jazz and Heritage Festival, Jazz Aspen Snowmass, SummerStage in Central Park, Midsummer Night Swing at Lincoln Center, the NYC Winter Jazzfest, The Riverboat Jazz Festival, the New York Hot Jazz Festival, the Edith Piaf Centennial at the Iridium, the Rainbow Room opening gala, concerts at Dizzy’s Club, Jazz at Lincoln Center, the Carlyle, Joe’s Pub, world premieres of film (Mad Men, George Clooney’s Monuments Men,…) and socialite soirées for the Paris Review.

Tatiana Eva-Marie attended a special high school for young professional artists and graduated early. At age fifteen, she moved to Paris, where she studied English medieval poetry at the Sorbonne University and performed in some of the most renowned theaters in France, including the Comedie Francaise and the Theatre du Rond Point. Tatiana Eva-Marie wrote and directed two musical theater plays, Rhapsodia and The Magic Violin —which were successfully presented at the Avignon Festival— and worked on dance collaborations with Russian-Gypsy dancer Petia Iourtchenko, Persian choreographer Shahrokh Moshkin Ghalam and actor-director Ivan Shibanov, from the Gogol Center in Moscow.

Tempted by the bright lights of the Great Big City, Tatiana Eva-Marie then moved to New York, hoping to further her career in the arts and pursue her initial interest in jaz